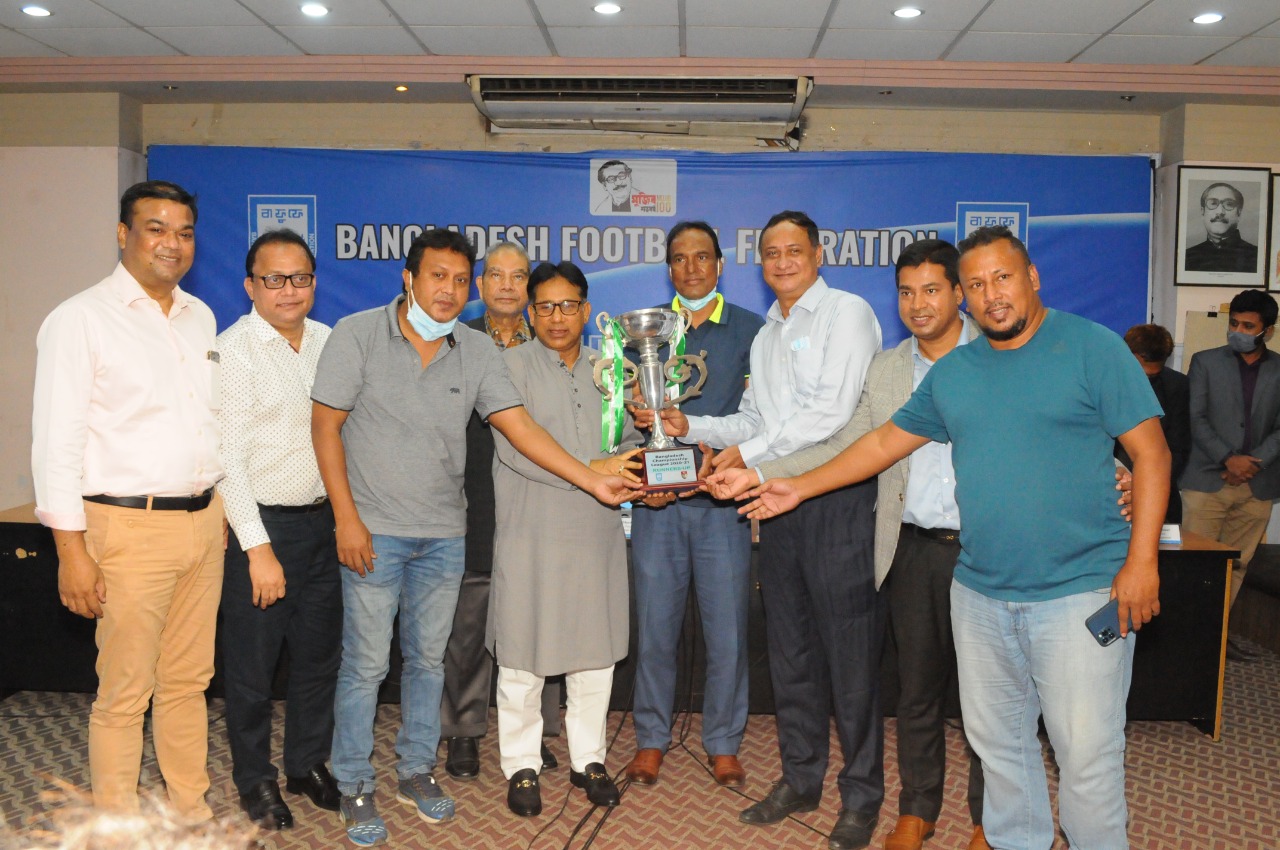 Sep 13, 2021
Facebook Twitter Instagram Mail
A press conference was held by the Bangladesh Football Federation on 13-09-2021 at 1.30 pm in the conference room on the 3rd floor of the BFF building with the aim of concluding the '2020-21 football season' and informing about various issues of the upcoming 2021-22 football season. Mr. Abdus Salam Murshedy, Senior Vice President of Bangladesh Football Federation and Chairman of BFF Professional League Management Committee, MP was present at the press conference. Also present were BFF Professional League Management Committee Deputy Chairman Mr. Abdur Rahim, BFF and Professional League Management Committee Members Mr. Zakir Hossain Chowdhury, Mr. Md. Nurul Islam (Nuru), Mr. Md. Ilias Hossain, BFF General Secretary Mr. Md. Abu Nayeem Shohag and BFF General Secretary -Competitions Mr. Jaber bin Taher Ansari.
It was mentioned in the press conference that due to the ongoing Covid-19 situation, all the activities of the world including sports and football have been affected and various football competitions of the ongoing football season have been canceled or the schedule has been changed. In addition, many football clubs and federations around the world have suffered financially due to the crisis of sponsoring organizations, and Bangladesh football is no exception.
However, the government of the People's Republic of Bangladesh followed the rules of FIFA and AFC in the face of adversity. It is mentioned that the league has been able to organize some competitions of women's football including "2020-21" and "Bangladesh Championship League 2020-21", "Federation Cup" and women's football league and "Third Division Football League 2019-20". However, due to the Covid-19 situation, the length of the football season has increased, making it difficult for the participating club football teams to meet their daily expenses and participate in the rest of the season. Considering the overall issues: “The 2020-21 football season will be ended by BFF by completing the game of Bangladesh Premier League 2020-21.
The sports calendar for the upcoming 2021-22 football season will be published by BFF as soon as possible and the 2021-22 football season will be launched through the Independence Cup football competition to mark the 50th anniversary of our independence.
The officials of the BFF Professional League Management Committee who were present at the press conference presented trophies and medals to the runners-up team of the Bangladesh Championship League 2020-21, Nofel Sporting Club. Mr. Md. Shakhawat Hossain Bhuiyan Shaheen, General Secretary of Nofel Sporting Club, Mr. Md. Saifur Rahman Moni, Team Leader and Mr. Jalal Uddin, Fitness Coach received the trophy and medal on behalf of the team.
Previous Post'BFF Elite Football Academy' has started its activities from 11 August
Next PostBangladesh U-23 national football team left for Uzbekistan 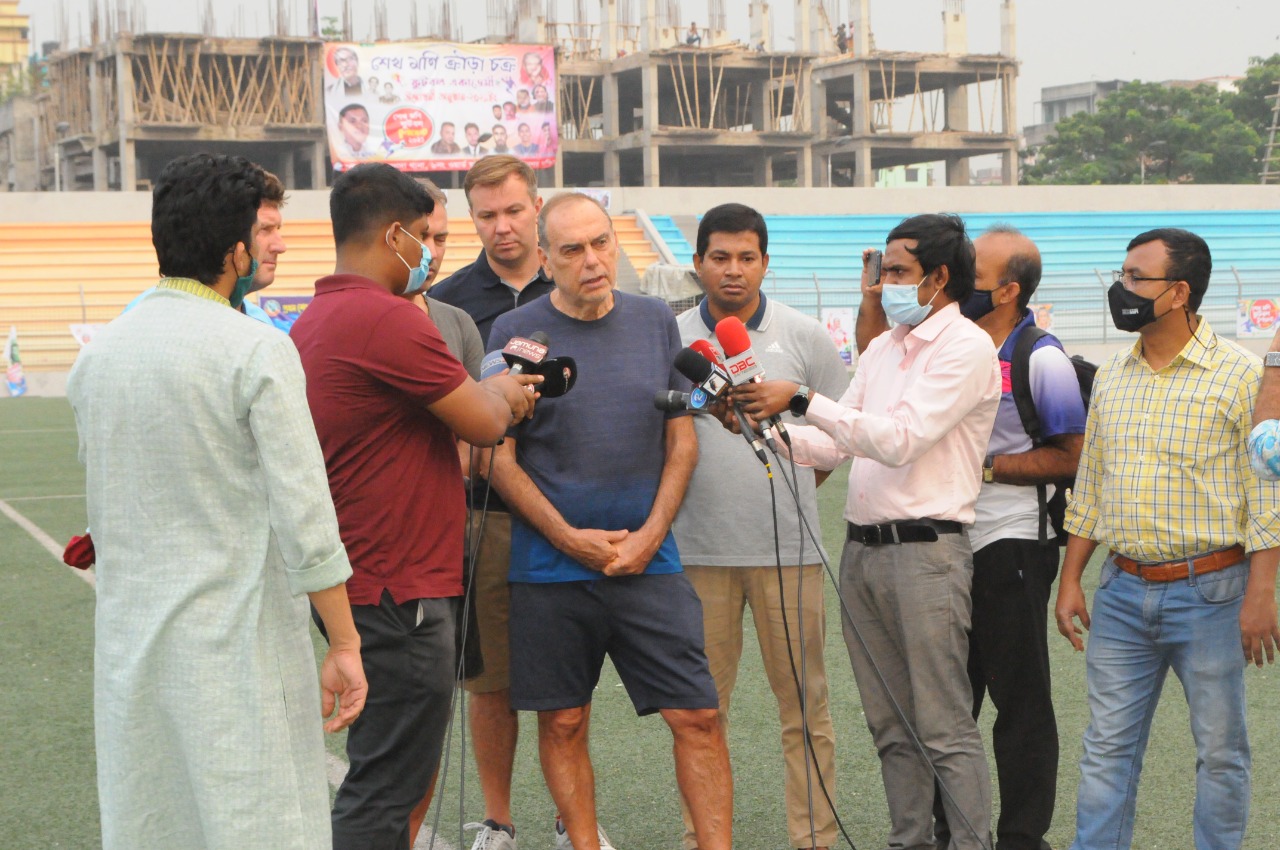 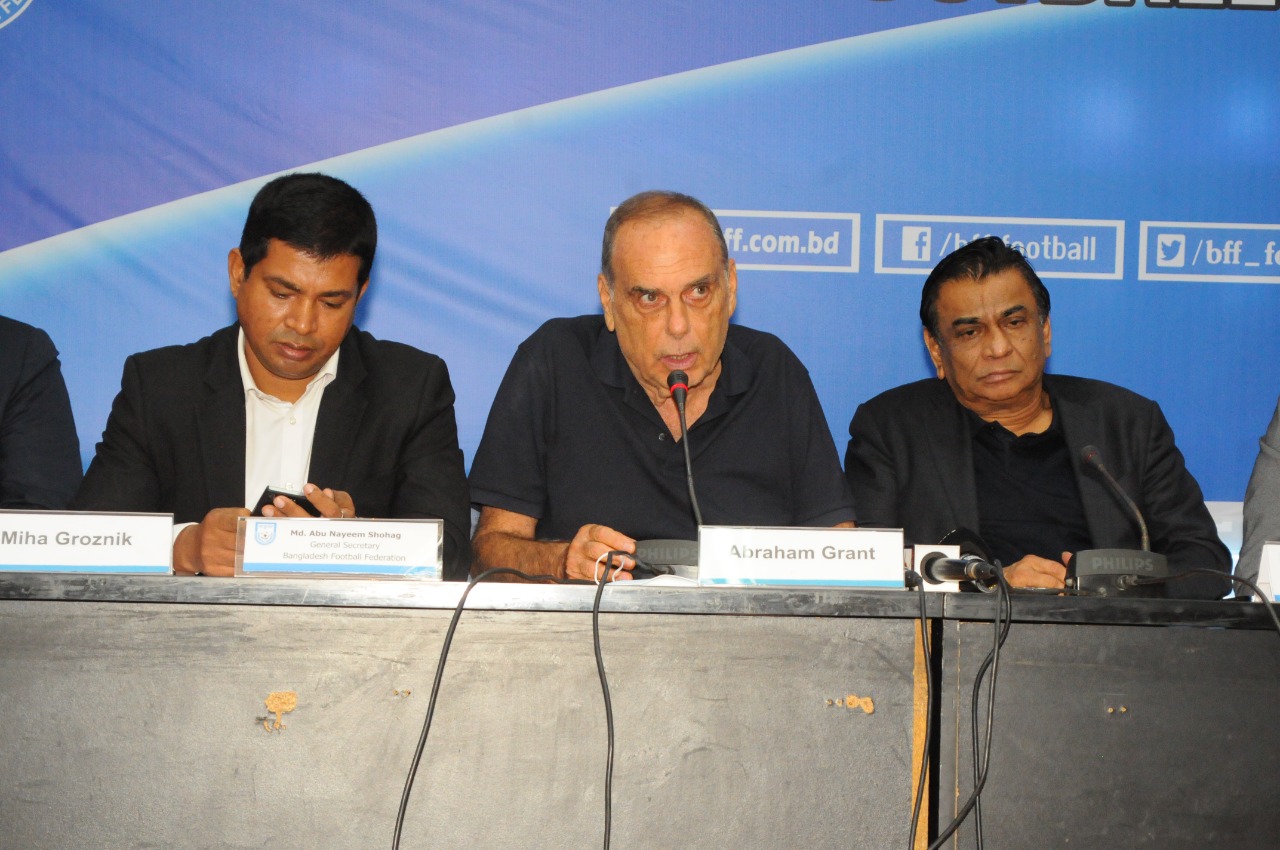 Today BFF executive committee meeting was held at 12:00 pm in the board room of the 2nd floor... 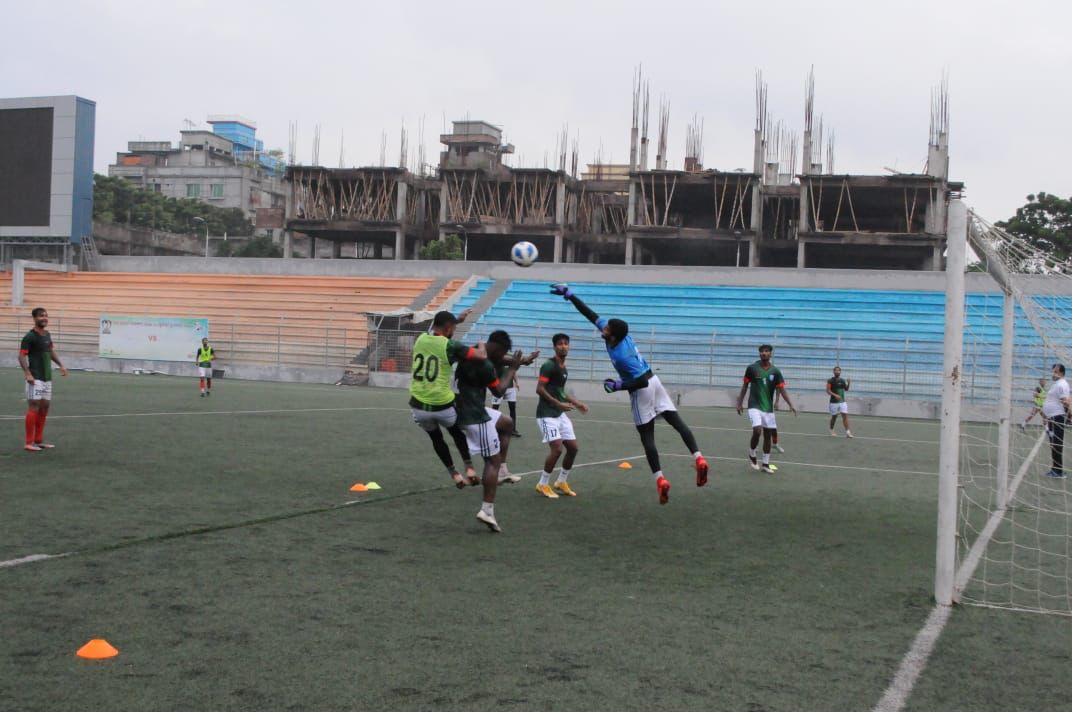