BFF It is our mission at the Football Federation of Bangladesh (BFF) to ensure that all players who come throughthe academies and the national team players are afforded the best possible technical coaching, physical and social development within an innovative and professional environment that they will also enjoy. The pathway must be towards international competition for the best players. BFF is built on strong foundations, boasting a stable, competitive and sustainable development model, whilst also facilitating competitions across all levels of the game. It is the intention of the federation to move forward and continue building on those strong foundations. At the same time the federation will look to lift football throught its cutting edge Elite Player Development programme through a continuous development of age-level academies for U14, U16, U18 for the boys and U14, U16 and U19 for the girls. Our ability to produce quality players is the central and core focus. Our philosophy is not only to develop top quality footballers and coaches, but to also nurture top quality, well rounded human beings. History Football has a special place in the hearts and minds of Bangladeshis. Shadhin Bangla Football Team, the precursor to the national team, was born even before the country. It was also this football team that toured around India raising our Red and Green with the golden Bengal embossed in the dark red circle. The team was born during Bangladesh’s nine-month Liberation War in 1971. For the fiery young men of the Shadhin Bangla Football team, it was not guns and grenade but fooball with which they fought. By the end of those 16 matches, this team had managed to raise Rs 5 lakh for the war that raged on in the erstwhile East Pakistan. It is this rich history steeped with pride that makes Bangladeshis passionate about football. Football was brought to the subcontinent by the British. The first competitive football match was held between the teams of the armed forces and Bombay Islands at Bombay. Meanwhile football gained popularity in Allahabad, Kolkata and Dhaka and the Indian Football Association (IFA) Shield Cup took off in 1893. The Bangladesh Football Federation, the organisation which is vested with the responsibility of overall supervision and development of football in Bangladesh, was established in 1972, the same year that it organised a football league. Federation Cup Football championship started in 1980. The sport remained something of a vocation, hobby in the most part for a long time and the Dhaka Premier Division Football League remained the only domestic event of the country until 2007, when the federation initiated a B League. Today there are a number of tournaments and leagues of course. 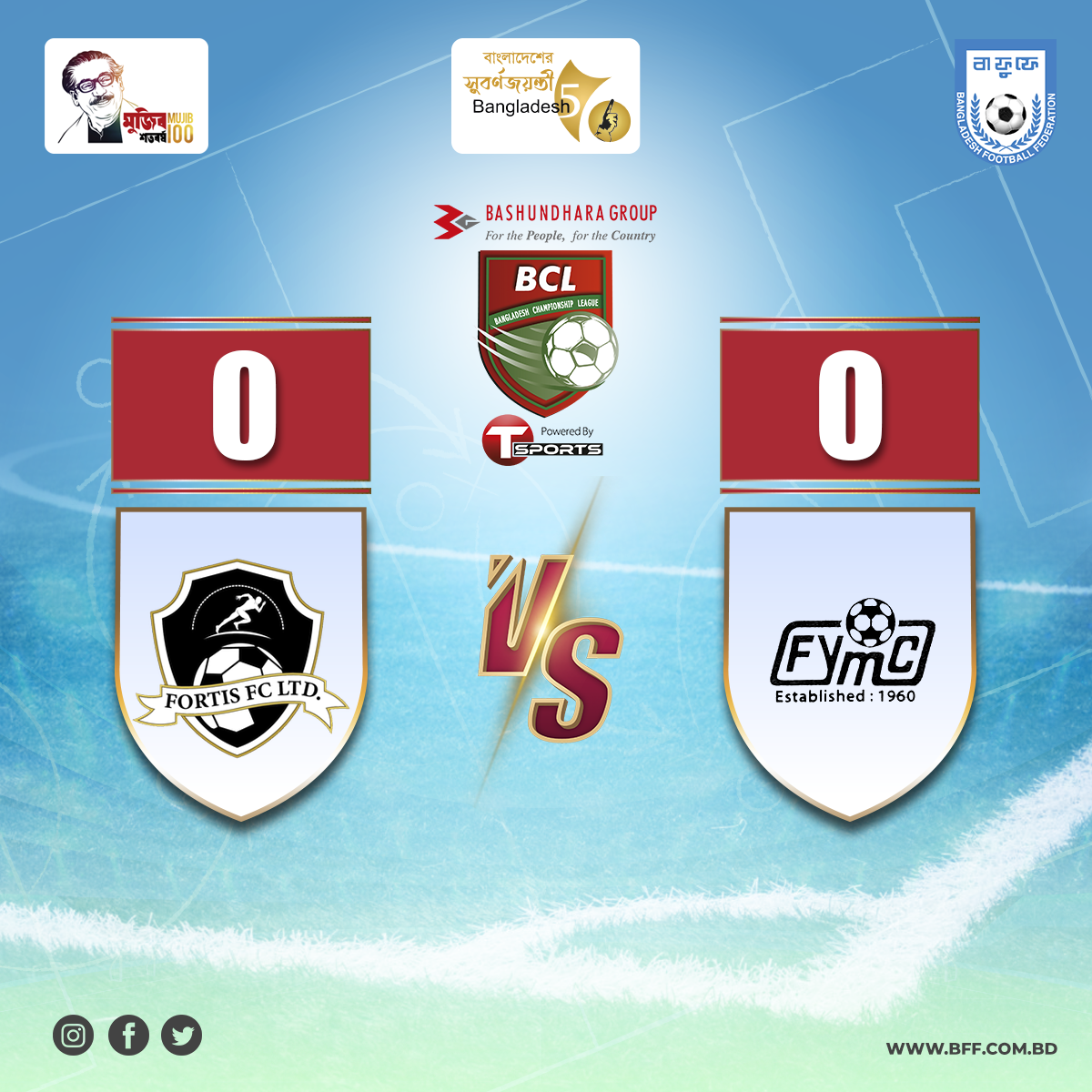 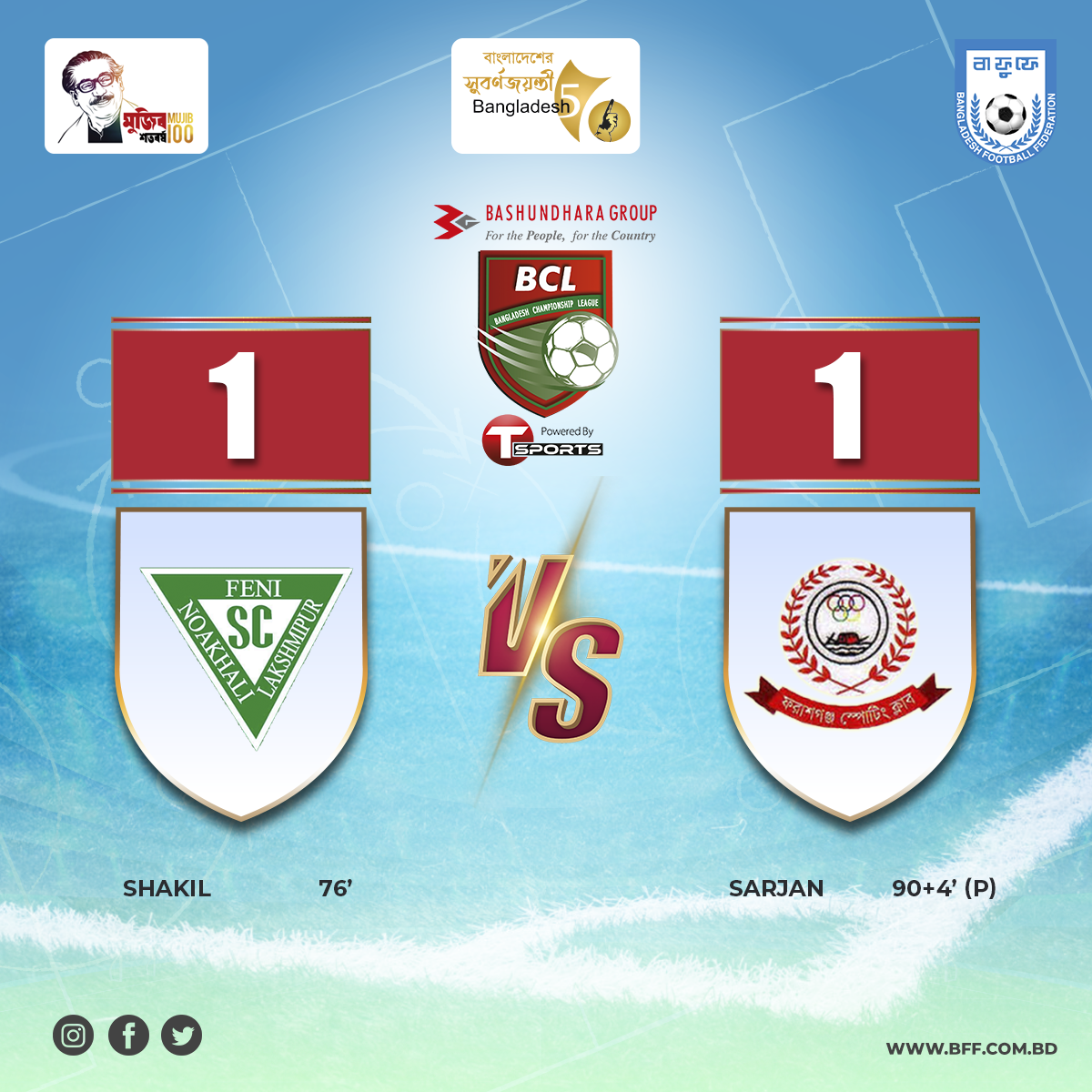 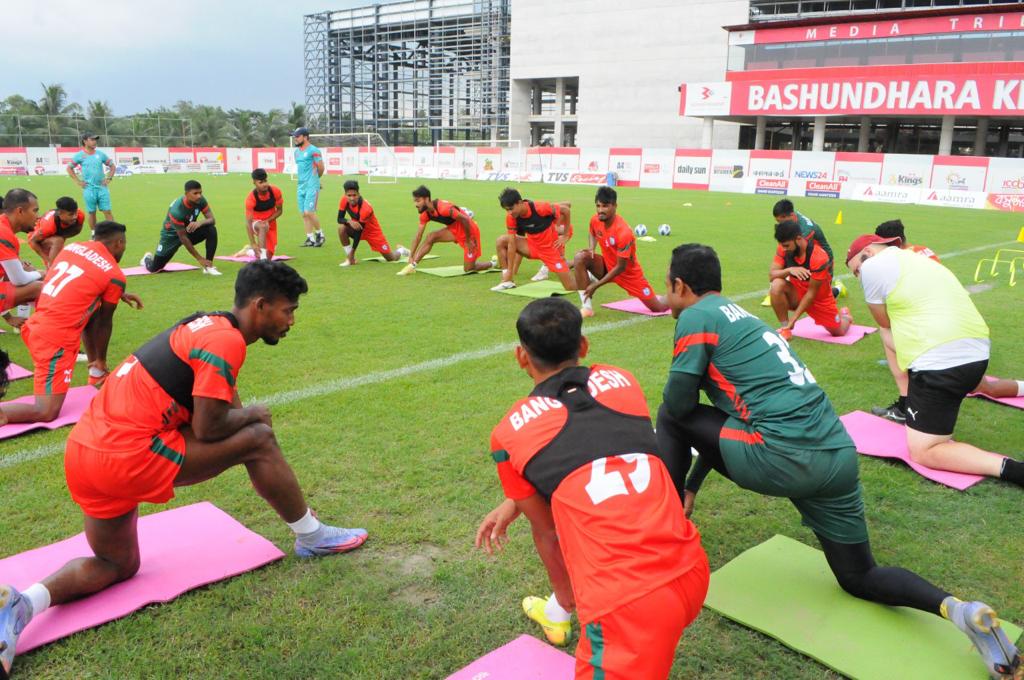 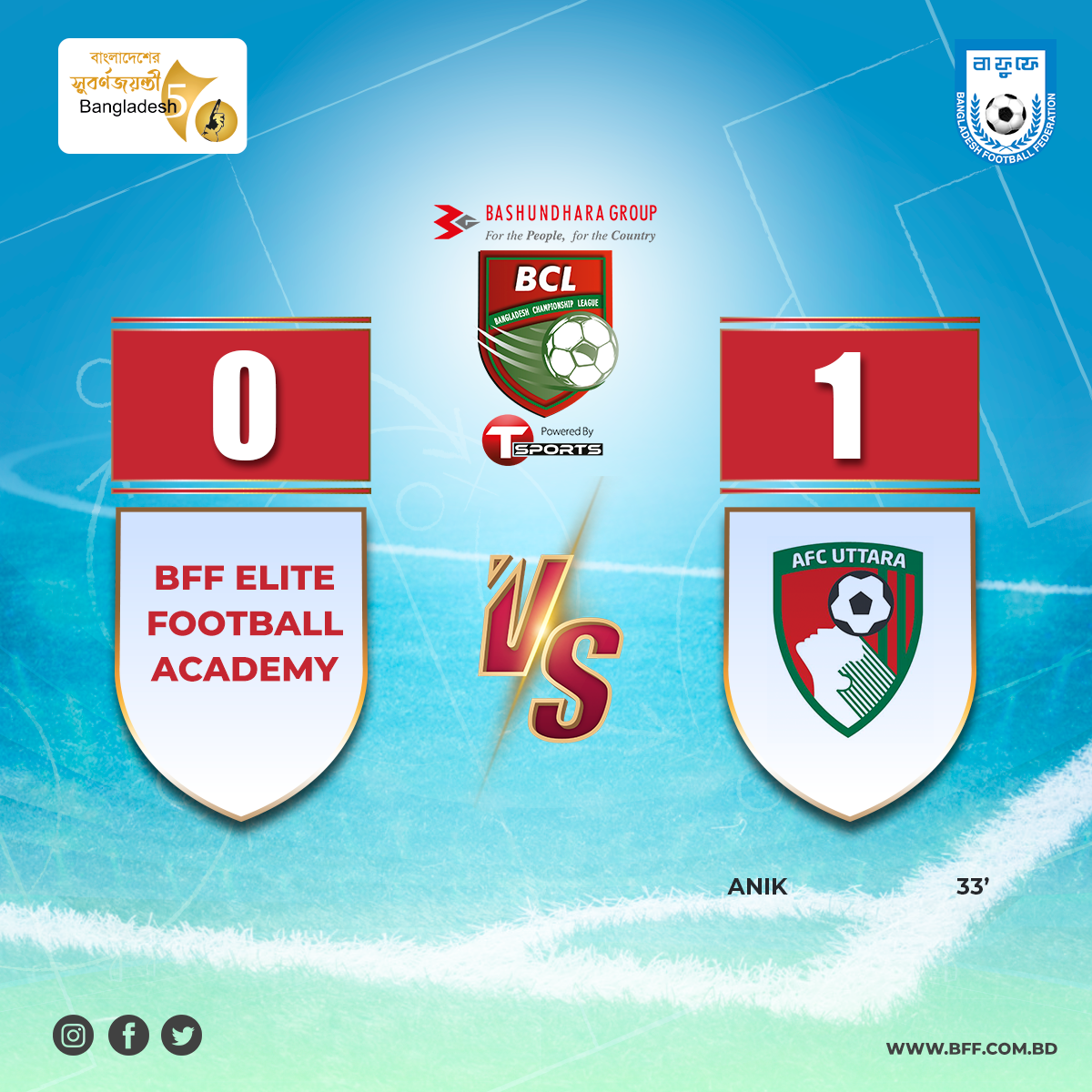