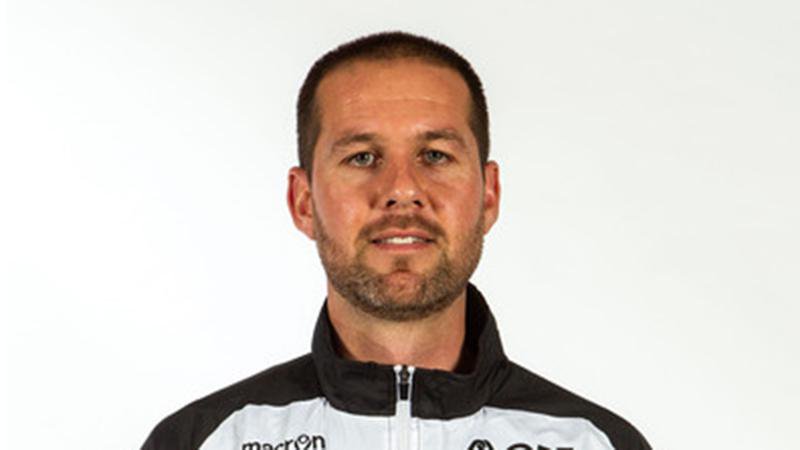 Dhaka, May 23: The Bangladesh Football Federation (BFF) has decided to hand English born Australian Andrew Ord a one-year contract for the post of the national team’s head coach.

The decision was taken at the 9th emergency meeting of the BFF Executive Committee held at 3:00 pm in the Board Room of the BFF House at Motijheel in the capital on Tuesday.

BFF President Kazi Salahuddin presided over the meeting that was held to take important decisions regarding the appointment of Andrew Ord as the national team head coach.

According to the decision taken at the meeting, Andrew Ord will be in charge of the Bangladesh national football team and the U23 team for one year starting from June 1, 2017.

The 37-year-old is currently the Assistant Coach of Australian A League club Perth Glory.

Ord has worked in several countries across Asia including Thailand and Myanmar.

he played semi-professionally for several years as a central defender in non-league football before deciding to take up coaching quiet early. Ord has held several roles in youth development. He emigrated to Perth in 2006 where his good work produced many players who have gone on to represent Australia.

Ord developed an Academy with Yangon United as owner Tay Za created the first full-time youth program in Myanmar before moving back to Western Australia alongside Gareth Naven with Perth Glory in the National Youth League. 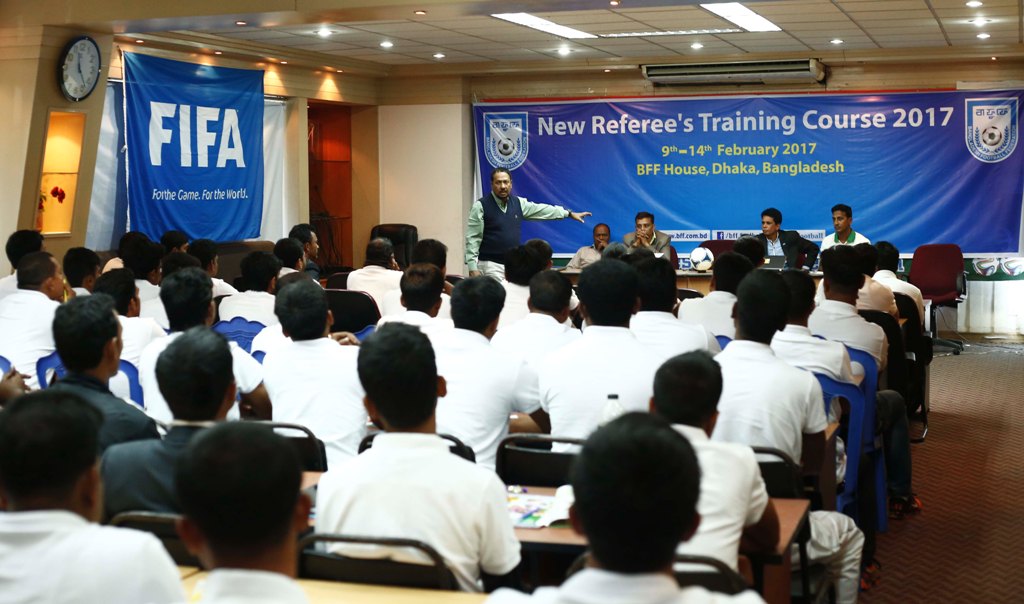 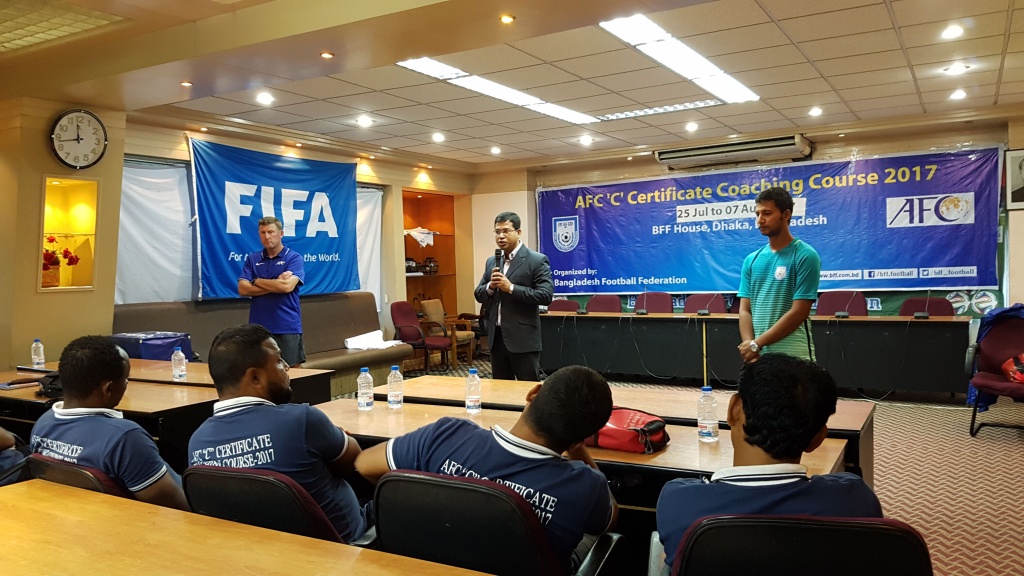 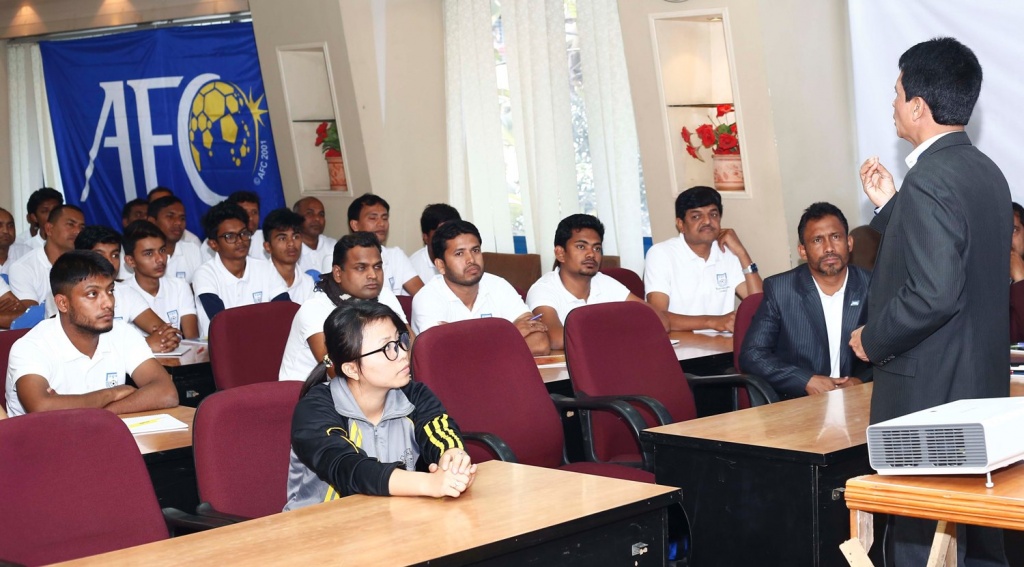 Dhaka, August 13: BFF arranged a promotion test for the active second class referees to get... 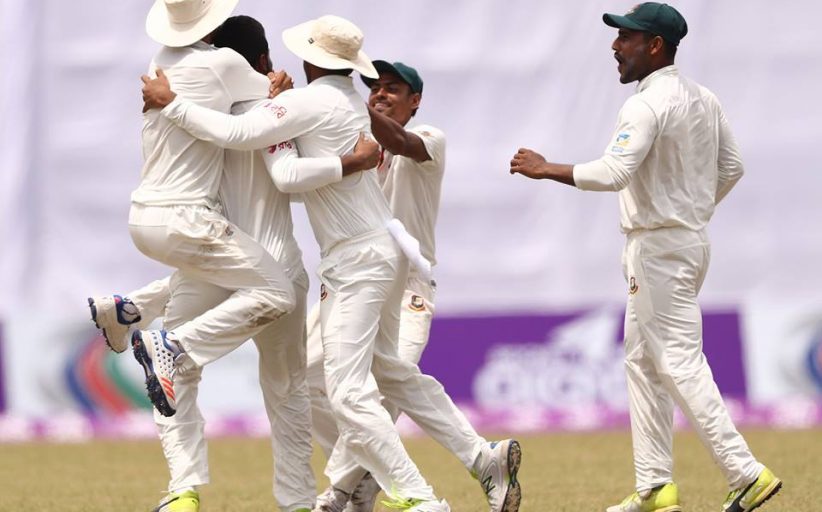