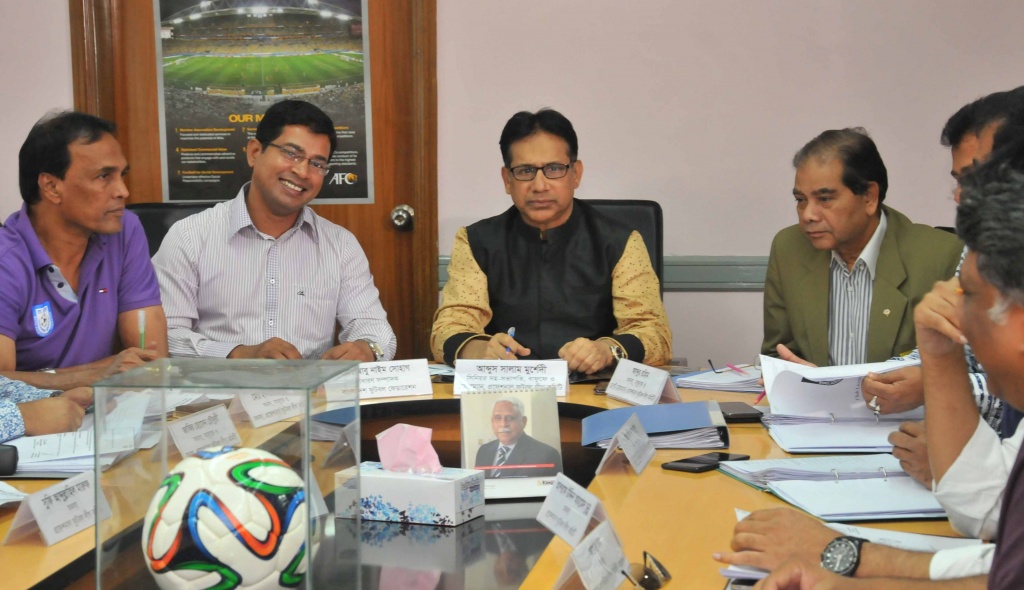 Dhaka: The first registration window of the next season of Bangladesh Premier League (BPL) is scheduled to begin on July 25.

The decision was taken at a meeting of the BFF Professional Football League Committee of Bangladesh Football Federation held in the Board Room of the BFF House at 1:30pm on Monday.

The meeting was chaired by BFF Senior Vice President and Chairman of the Professional Football League Committee Abdus Salam Murshedy.

Some other important and fundamental decisions were also taken at the meeting regarding country’s top tier professional football competition – the Bangladesh Premier League (BPL).

Firstly, the official point table of Bangladesh Premier League 2017 was accepted unanimously. According to the directions from FIFA, 3 points were deducted from the initial tally of Mohammedan Sporting Club Ltd. and Sheikh Russel Krira Chakra Ltd. 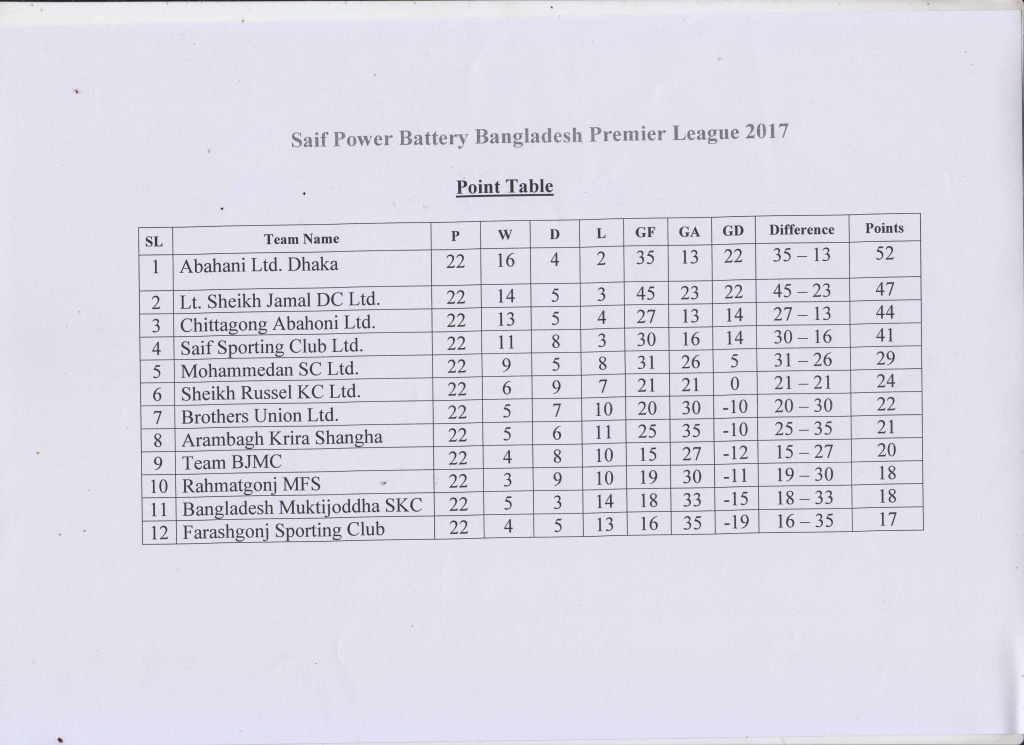 The committee members also agreed that from next season, the BPL matches will be played in at least 5 different venues and at most 8 different ones. The home teams of each venue will have to use that venue for the next three years.

Moreover, all clubs will be allowed to recruit a maximum of 4 foreign players, among whom 1 must be under the Asian quota.

The first registration window for BPL 2018-19 will begin on July 25 and continue till August 30.

The committee also decided that from next season, the U17 football league will be held in league format.

Lastly, it was agreed in the meeting that the next football season will commence with Federation Cup 2018.

Previous PostBPL Clubs to get 75% of sponsorship money
Next PostBFF decides on BPL, BCL relegation; appoints managers for team U18, U16 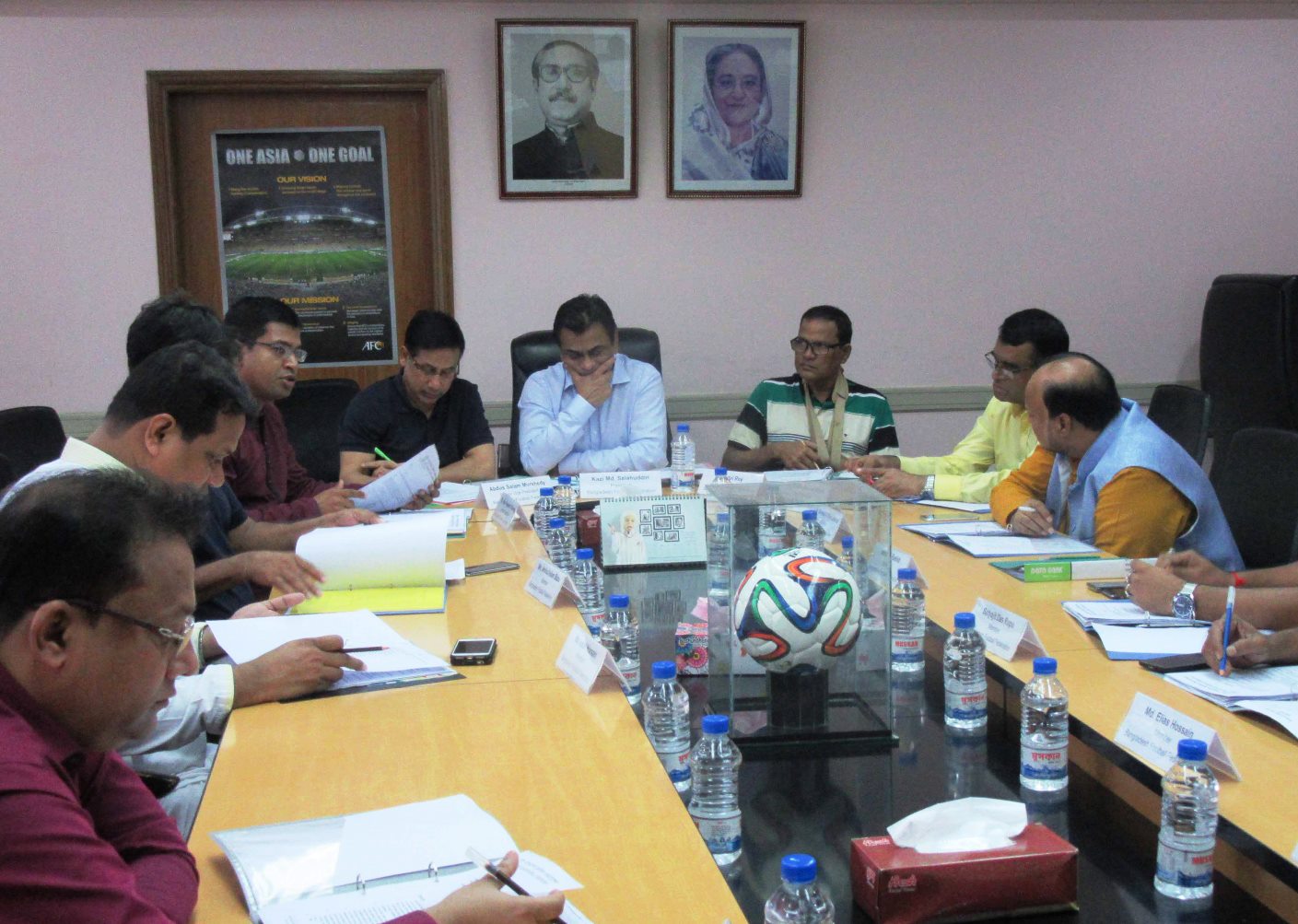 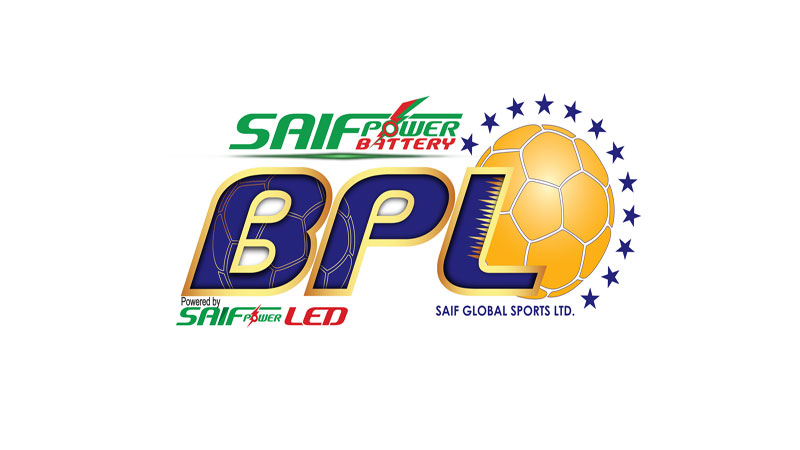 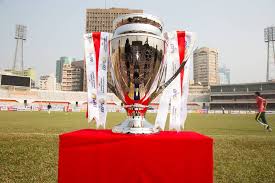 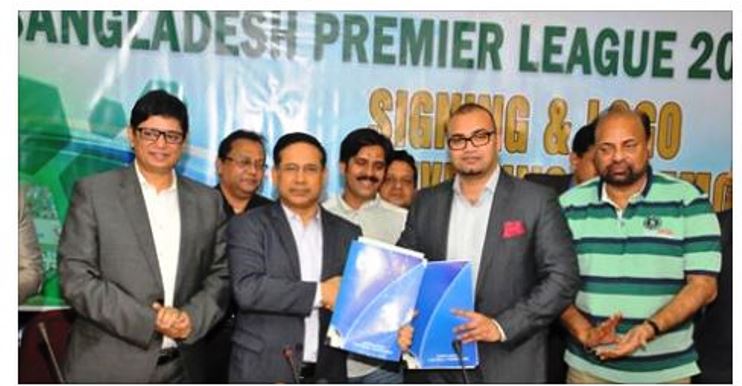