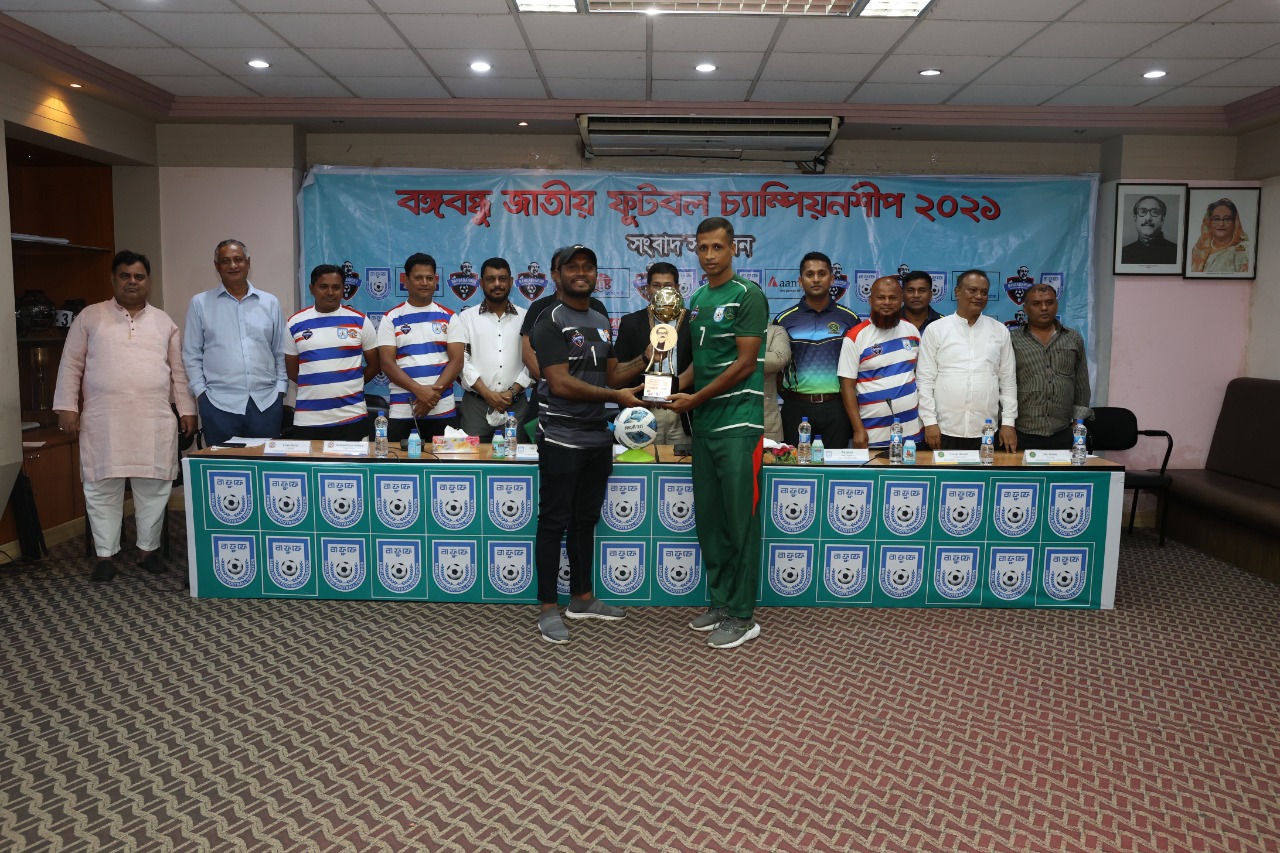 In honor of the birth centenary of Father of the Nation Bangabandhu Sheikh Mujibur Rahman under the management of Bangladesh Football Federation, the final round of 'Bangabandhu National Football Championship 2021' was held with the participation of 8 district football teams, regional champions and service region champions and runners-up teams started from 18-06-2022 at Achmat Ali Khan Stadium, Madaripur. The semi-final match of the competition was held on 01-07-2022 and the final match will be played tomorrow on 04-07-2022 at 4.30 pm between Bangladesh Army Football Team and Chittagong District Football Team at Birshreshtha Shaheed Sepahi Mohammad Mostafa Kamal Stadium in Kamalapur.

On the occasion, a pre-final press conference was held on Sunday 03-06-2022 at 3:30 pm in the conference room on the 3rd floor of the BFF building in Motijheel.

*Preliminary round matches were held at 65 venues in 9 regions including 8 regions + 1 service region.

*A total of 10 teams, including 8 teams from 8 regions and 2 teams from the service region - advance to the finals and the teams are divided into 2 groups through lottery and participate in the finals as follows:

*The semi-final match was held on 1 July 2022 at the Birshreshtha Shaheed Sepahi Mohammad Mostafa Kamal Stadium in Kamalapur, Dhaka.

*The final match will be played tomorrow, July 4, 2022 at 4.30 pm between Bangladesh Army Football Team vs Chittagong District Football Team.

*A total of 198 matches were held in this competition. 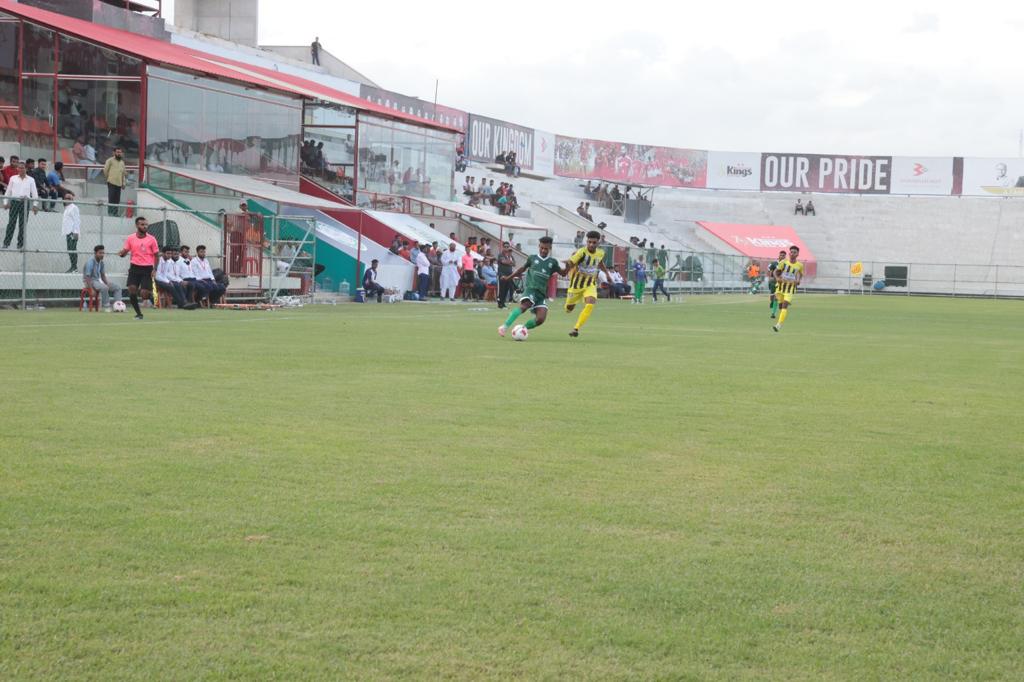 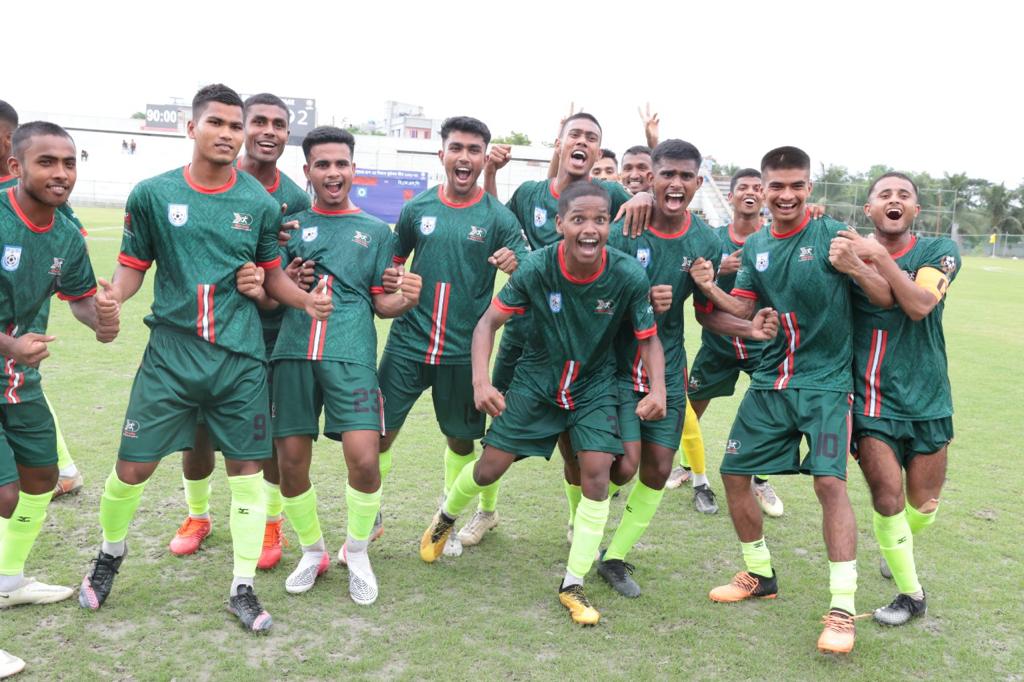 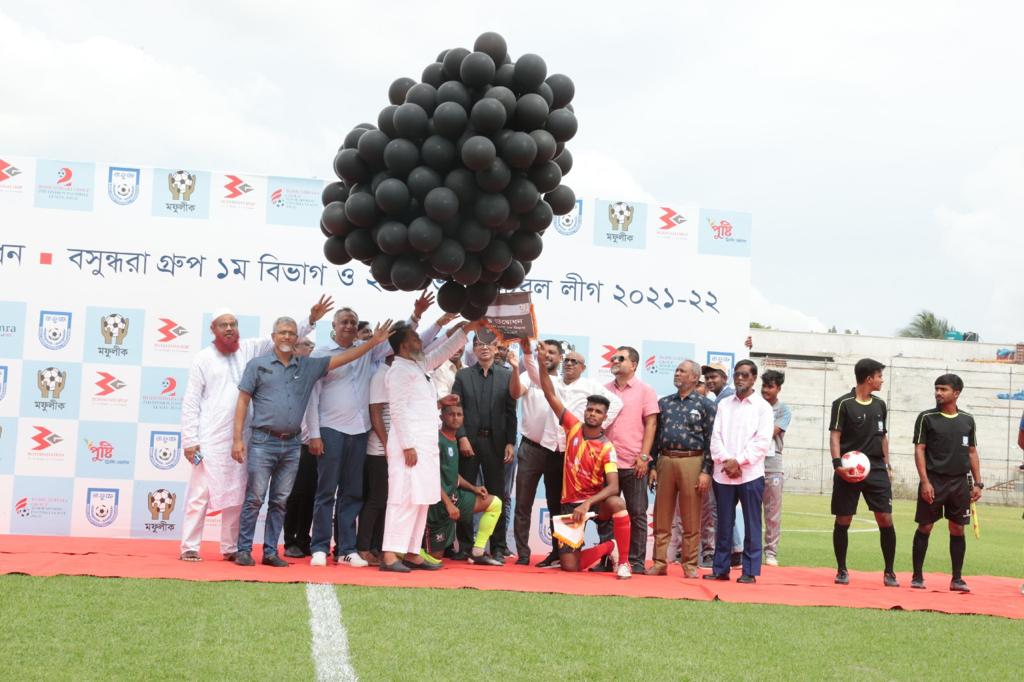 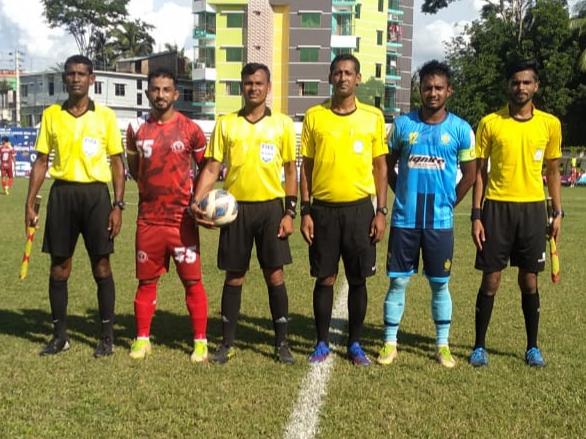