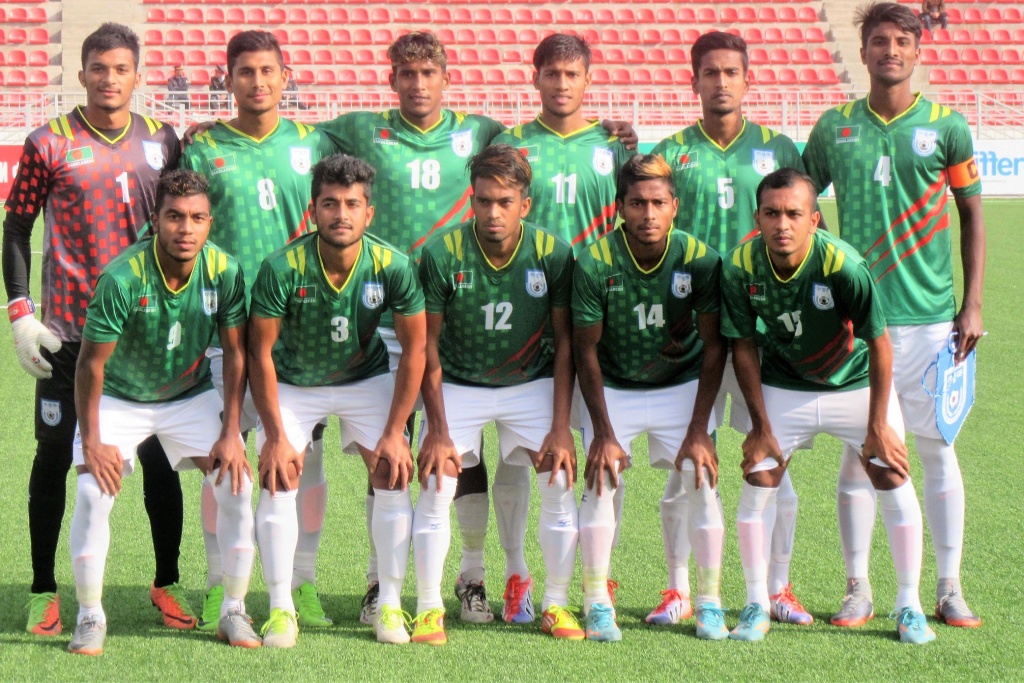 U19 Boys: The beacon of football renaissance in Bangladesh

Dhaka, November 17: Bangladesh U-19 Men’s National football team had a wonderful run in 2017 with their praise worthy performances throughout the year. The last of their fantastic performances came in the AFC U-19 Championship Qualifiers with their performance in the SAFF U-18 Championship being also notable as well. The team ended the run of the two tournaments grabbing 5 wins and 1 draw from 8 matches, with 2 defeats between them.

Among the two tournaments, the SAFF U-18 Championship took place first in Bhutan back in September. Bangladesh started their run with arguably one of the finest comeback matches to triumph over India where Bangladesh came back from being 3 goals behind to winning the match by scoring 4 goals in the second half. After winning the thriller match against India with a score line of 4-3, Bangladesh then went on to defeat Maldives by 2-0 with some mesmerizing performances by the youngsters. The following match against Nepal saw Bangladesh suffer a defeat with the score line being 1-2 in favor of the opponents. The final match of Bangladesh in SAFF U-18 Championship was against hosts Bhutan. In that match Bangladesh dominated the host team to get a 2-0 victory, but that wasn’t enough to earn them the Champions crown as Nepal defeated India in the other match to b crowned the champions.

In the AFC U-19 Championship, Bangladesh started their tournament with a draw against Tajikistan with a 0-0 score. The next match saw Bangladesh bag a late win against Maldives. Mahbubur Rahman Sufil scored a 90 minute winner for the team in red and green. Bangladesh lost their third match in the tournament with Uzbekistan. In what turned out to be a heartbreak for Bangladesh, Uzbekistan grabbed the winning goal with an own goal at 94th minute. The final match of the Bangladesh team was against the Sri Lankan side. Bangladesh won the match in a dominating fashion with a score line of 4-0, only to see themselves end their run in the tournament come to a finish due to Tajikistan’s superior goal difference of +11 to Bangladesh’s +4. Although Bangladesh couldn’t qualify for the next round of the tournament, they showed some amazing performances and a much better brand of football than any of their recent stints.

Although Bangladesh didn’t qualify for the 2018 AFC U-19 Championship, nor did they win the SAFF U-18 championship, the team showed a lot of heart and potential which led millions of football enthusiasts throughout the country to dream of a bright future for Bangladesh football. With such a display of football from the U-19 national team throughout the year 2017, the nation and the millions of fans hope that this improving and hardworking side of Bangladesh’s young footballers can bring more success and achievements in the coming time by continuing their amazing performances. 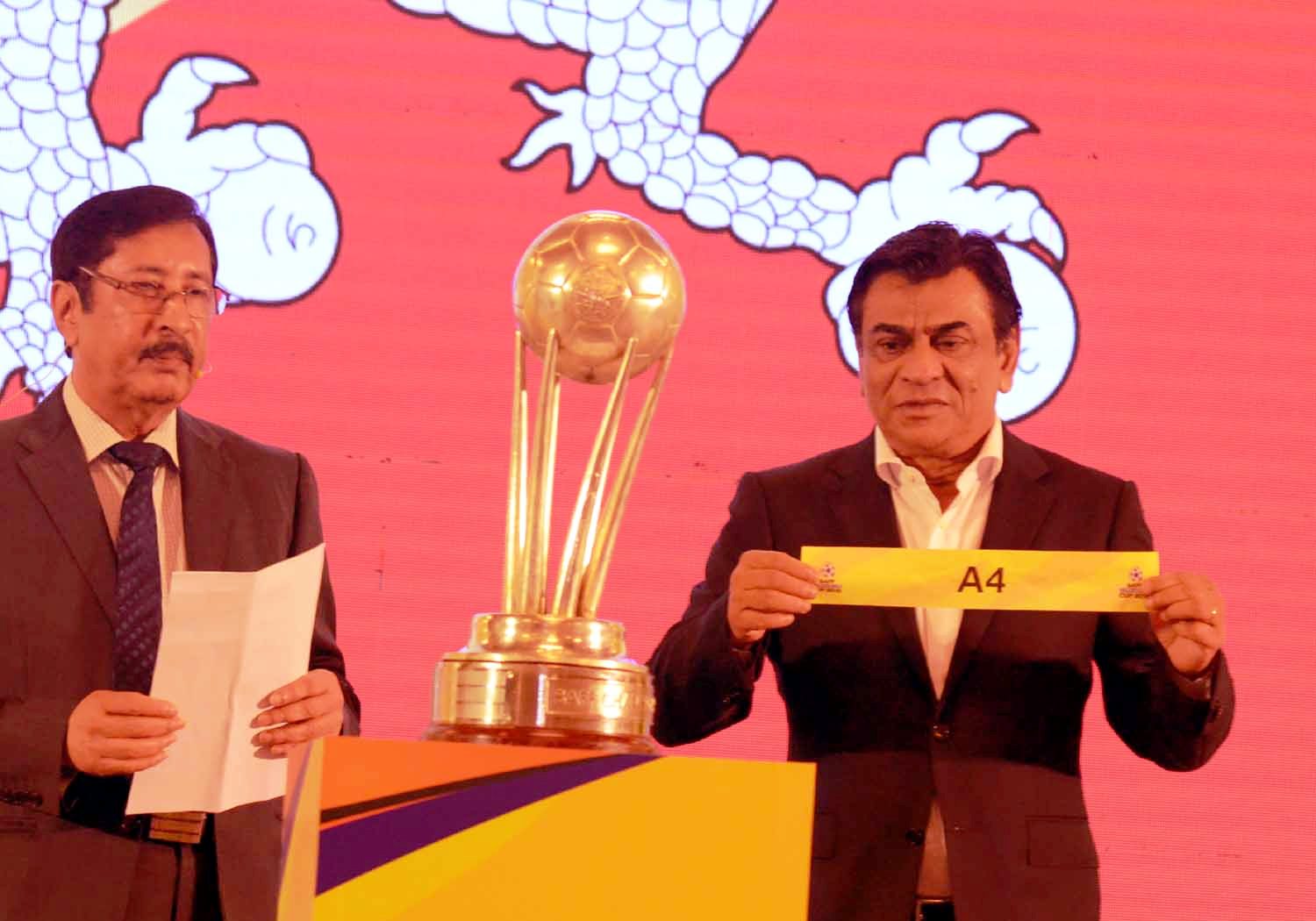 U15 boys geared up ahead of SAFF championship 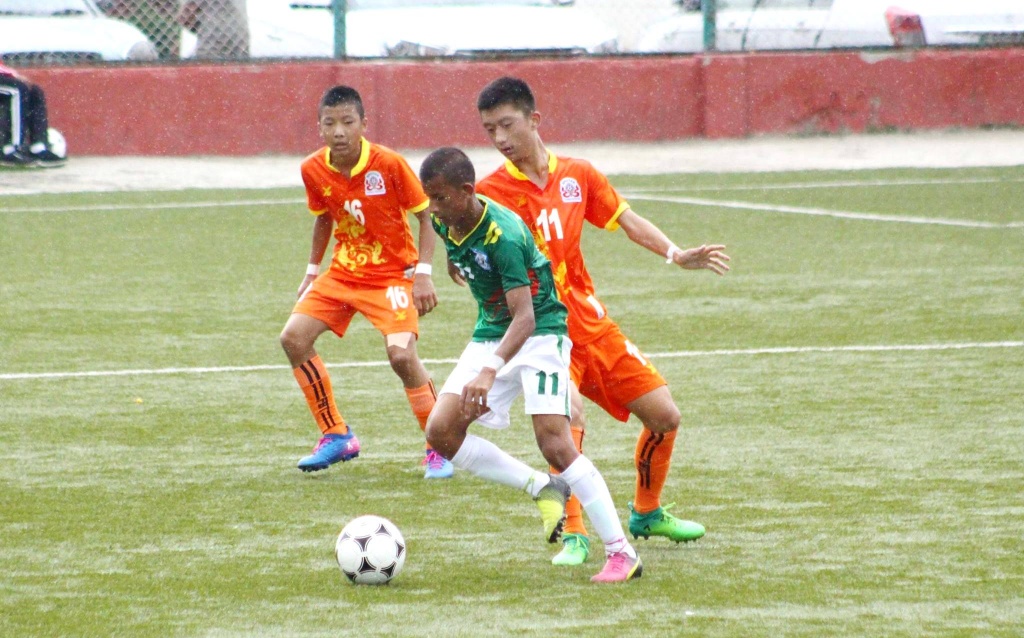 Kathmundu, August 22: Bangladesh national U15 team emerged as group champions in the SAFF U-15... 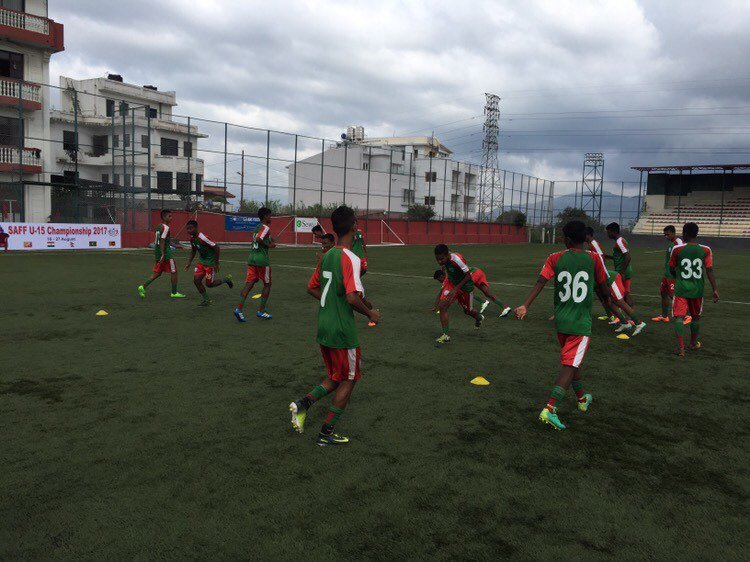 U15 boys raring to go for SAFF semi-final

Kathmundu, August 22: After topping the group, Bangladesh U15 will be look forward to the...