Jul 31, 2020
Facebook Twitter Instagram Mail
It is fair to say Sabina Khatun has developed through the years alongside the Bangladesh women's national team programme as a whole.
A decade back, she received her first call-up when the Bangladesh Football Federation (BFF) organised the country's first women's national team. Ten years on, Khatun, at 26, is the captain. With 19 goals from 37 international appearances, she is an icon of the women's game in the country and one of the most accomplished players.
All of that started in 2009 when a 15-year-old Khatun, then a die-hard Marta fan, figured in the year's national women's championship representing Satkhira District. The teenager striker dazzled spectators with her goals and assists, and as a result, she earned an opportunity to play for Bangladesh VDP in the final round staged in the capital of Dhaka.
The BFF were then scouring the country for talented young players to represent the first women's national team for the 2010 South Asian Games in January in Dhaka and the burgeoning starlet earned her place. The regional showpiece turned out to be a launching pad for the fledgling Bangladesh team. Despite playing in their maiden international campaign, Khatun and Co showed no stage fright, clinching two victories out of four matches to win bronze.
"That was where I began my football career," the 26-year-old Bashundhara Kings striker told FIFA.com. "It was indeed a memorable campaign for us: it was the first time that women's football was introduced in the 2010 SA Games and the Bangladesh women team made their international debut. It was a milestone for the team and me."
Khatun's remarkable 2010 ended as it started with the emerging star figuring for her country in another major regional campaign: the 2010 SAFF Women's Championship in December. Khatun, who broke her international duck by scoring a brace against Bhutan in a pre-tournament friendly, got her name on the scoresheet three times as Bangladesh reached the last four. Notably, she sealed a 2-0 victory against Sri Lanka as a 16-year-old.
"I am not sure if I am the youngest international goalscorer of our team in history," she said. "Every player of the team was very young. But of course, I was very happy to score in a competition like the SAFF Championship."
Regional emergence
From the very start, Bangladesh began their development on the regional scene. And so did Khatun. The first breakthrough came in 2016 when Bangladesh finished runners-up in that year's SAFF Women's Championship. Khatun, already an established star, managed eight goals, including five in a 6-0 rout of Afghanistan.
"It is so far the highest achievement for our national team," she remarked, reflecting on the regional showpiece. "We were the second-placed team then but now what I am thinking about is to win our first title in either the SAFF Women's Championship or the South Asian Games. It will be the climax of my career."
When the Bangladesh Women's Football League was launched in 2011, Khatun exploded on to the domestic scene, striking 25 times to fire Sheikh Jamal Dhanmondi to the inaugural title and earn the Golden Boot award. And when she moved to Dhaka Mohammedan in 2013, she helped the side to the league championship on her first season on behalf of the capital-based giants.
This season's Bangladesh league was suspended after five rounds due to the COVID-19 pandemic but Khatun, with 15 goals from five outings, is sitting comfortably at the top of the scoring chart as her Bashundhara Kings emerged as the runaway leaders.
Also notable was the fact that she is among the country's trailblazers who play overseas. She moved to The Maldives in 2015 to spend three seasons with Maldives National Defense Force before joining Sethu of India in 2018.
"India are the strongest team of the South Asian region, so the competition level of their league is very high. I scored six goals and helped Sethu finish among the top four in my first season. It was really amazing."
Plan of coaching
Today, Khatun is an inspiring figure for young aspirants in Bangladesh as the women's game has grown by leaps and bounds. Looking back, she was quick to attribute her success to the game’s fast development in the country over the past decade.
"Before there were obstacles for women's football. [People] didn't accept it when a girl ran and played, wearing shorts on the pitch. But now things have become easier for us. We have learned how to deal with these difficulties and the successes we have achieved helped us," she said.
Given what she has been through, it is natural for Khatun to think of turning to coaching to help those young girls who are aspiring to play.
"After retirement I want to be a coach. I have completed my AFC B coaching licence. I hope there will be enough competitions where the girls can play. That way we will continue to be successful."
Previous PostAbout FIFA Grants
Next PostProfessional Football League Committee Meeting 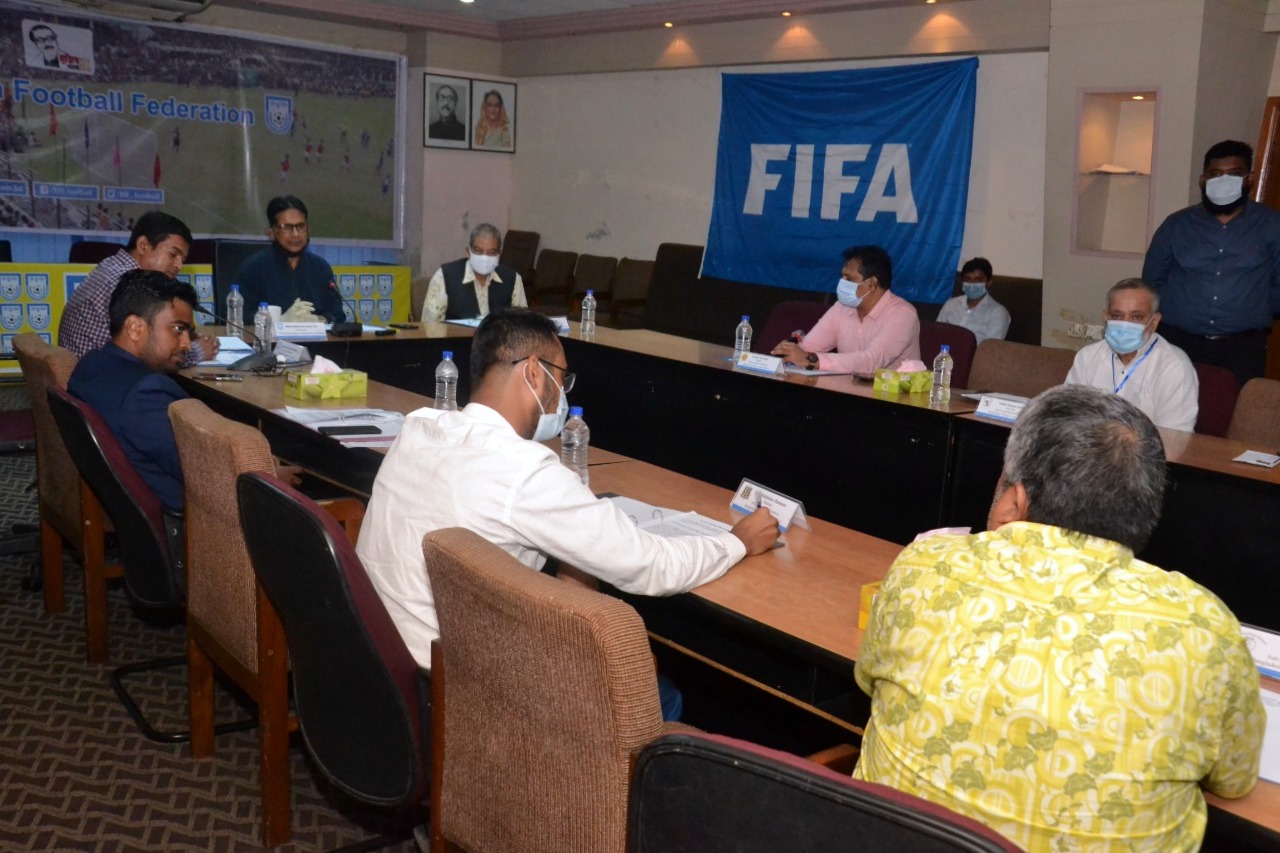 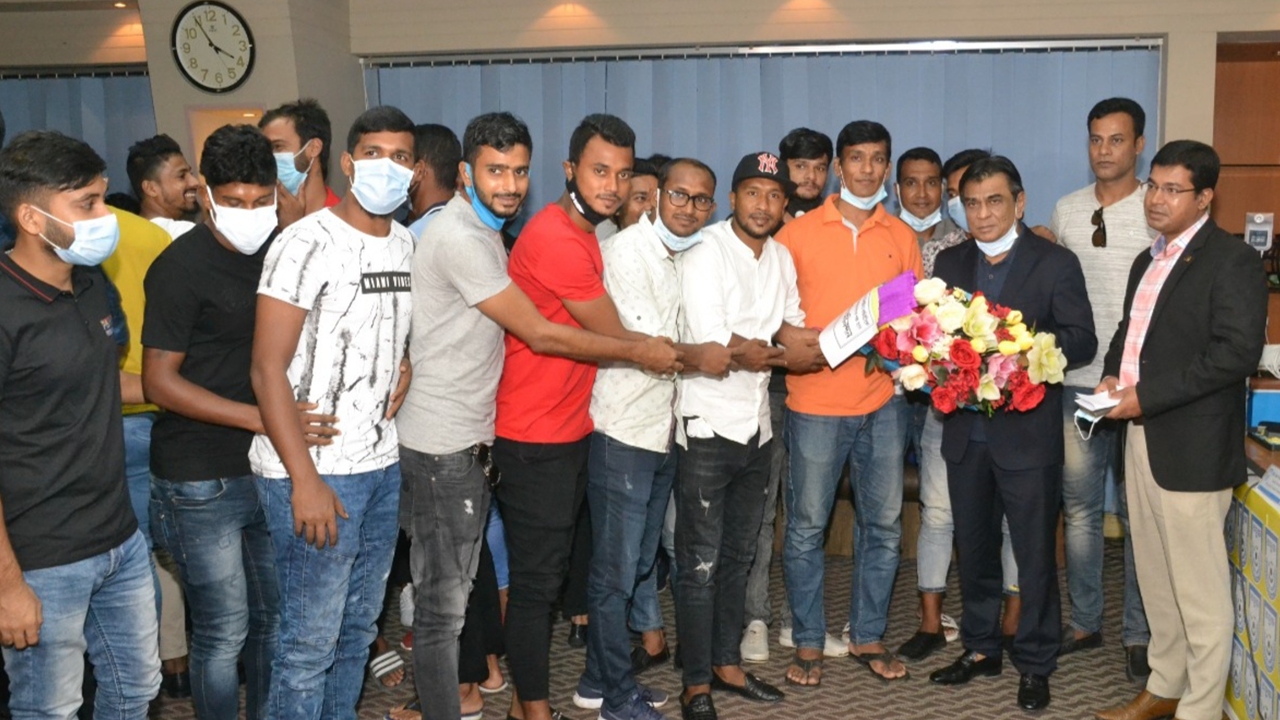 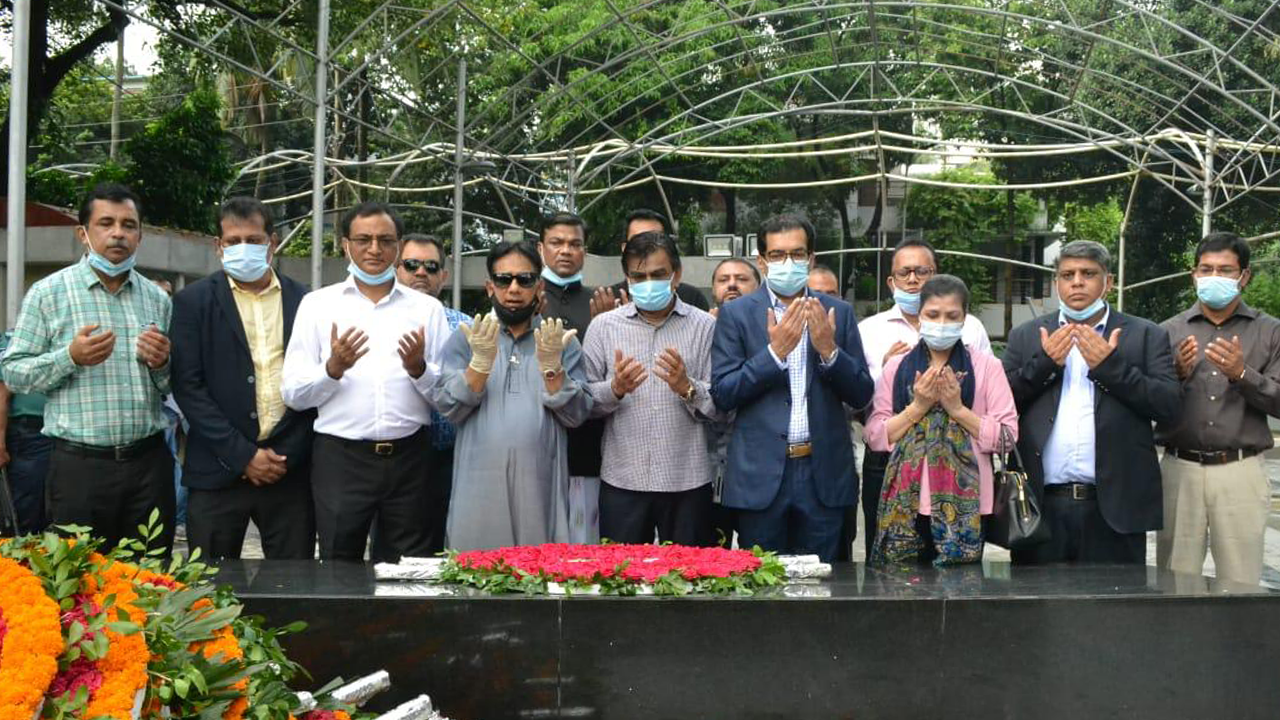 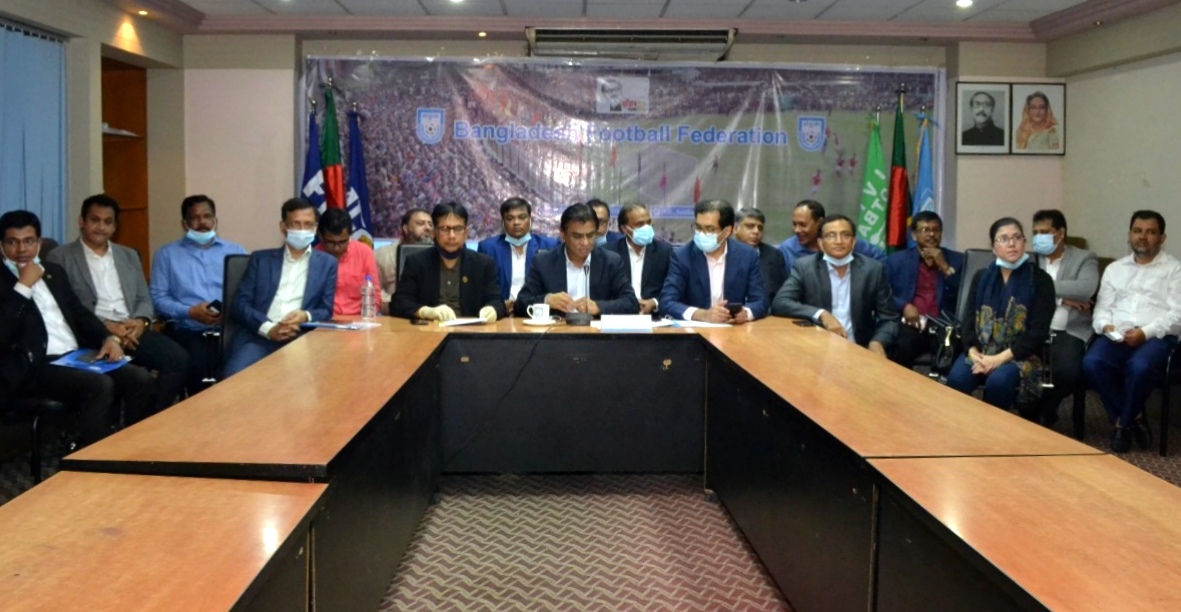