Greetings! Welcome to the briefing of October.

Needless to say that Sheikh Salman’s visit was very important for Bangladesh. He met with the BFF executive committee and commended Bangladesh for its commitment to football. He said Bangladesh is on the right track and has the right Football Development Plan.

The AFC chief laid much stress on the clubs doing their part and bringing about the development of football. While it is incumbent upon the football federation to oversee the country’s football, it cannot be expected to do everything which is where the clubs come in. He said it was very important for the clubs to focus on youth development and grassroots football before focusing on their first teams.

It is very encouraging for us to see that Sheikh Salman commended Bangladesh’s efforts and agreed to do all he could to help develop Bangladesh’s football.

Bangladesh began its campaign holding hosts Tajikistan to a goalless draw and beating Maldives. We only hope they will continue to perform well. Good luck boys!

Another round of the Bangladesh Premier League began early last month at Bangabandhu National Stadium. The second registration window for this top tier football league is set to continue till November 10, 2017. The second phase matches of Bangladesh Premier League 2017 are set to begin from November 13. Last month also saw the commencement of BCL’s second phase matches.

The preliminary round of ‘BFF National School Football Championship 2017’ begins from the second week of October 2017.

The preliminary round will be played in 8 regions of the country.

The final round of the BFF National School Football Championship 2017 will start on 3rd and 4th week of December, 2017.

The winner of each district’s Summer School Championship will participate in the preliminary round. The participating teams are set to get participation funds, jerseys and footballs from BFF.

First ever AFC B and A Licence Coaching Course

The Bangladesh Football Federation has conducted its first B and A License AFC coaching courses this month. In fact the A License course is still going on while the first part of the B License course, which included six women, has already concluded. This is indeed very significant and happens to be another milestone along BFF’s projected path of football development. The education of coaches is among the key outcomes for the development of football and to create pathways for coaches in Bangladesh which will then lead to better training, better players, better team performance and attractive football.

The Bangladesh Football Federation selected a pool of 25 boys to join a long term residential camp which began last month at Gopalganj.

SAFF U15 Women’s Championship from Dec 17

The SAFF U15 Women’s Championship 2017 is set from 17-24 December in Dhaka. Only four of the 7 SAFF nations are participating in this year’s tournament — Bangladesh, Bhutan, India and Nepal. The tournament is set to kick off with India playing Bhutan on December 17. All matches will be played at the BS Mostafa Kamal Stadium.

Celebrating the birth anniversary of Sheikh Russel, the youngest child of the Father of the Nation Bangabandhu Sheikh Mujibur Rahman, a day-long football tournament was held at Bangabandhu National Stadium. 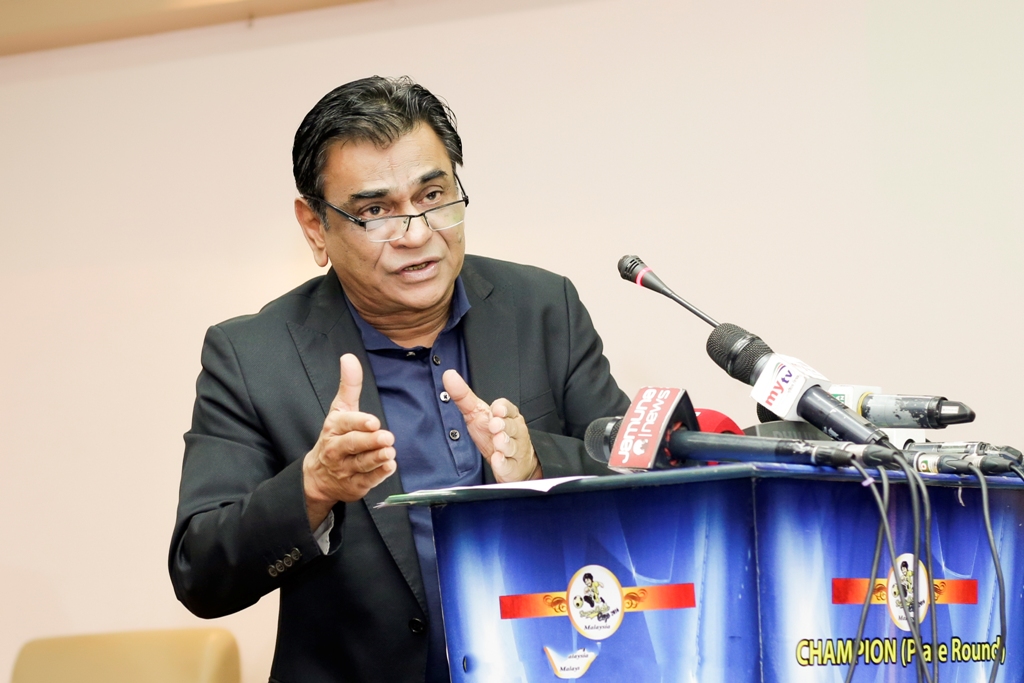 Greetings and welcome to July briefing. National U18... 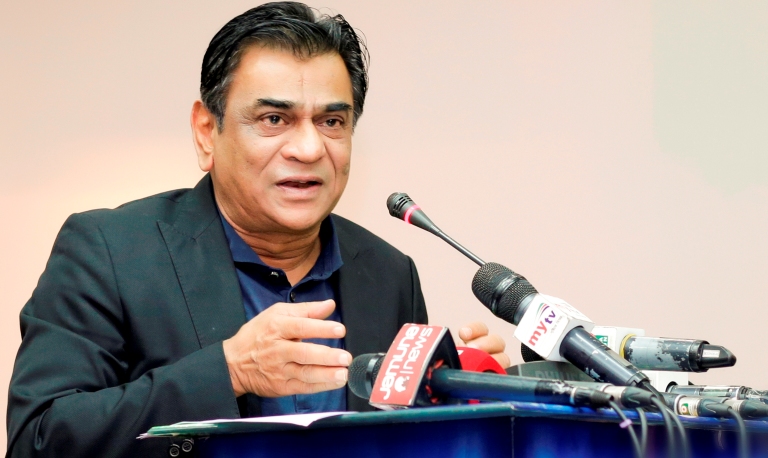 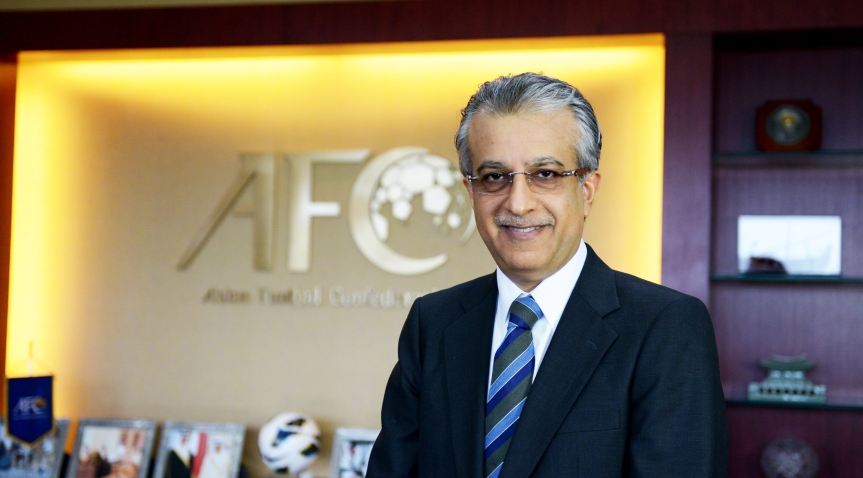